Skinfly Entertainment’s Lyle Howry and Jason Rainwater dive deep into the underground prison world, in a new docuseries on criminal justice reform titled “A Prisoner’s Path”. The first of its kind, with a completely different twist, Jason Rainwater and Lyle Howry stated. We want to show the world, there is still good in people, if given the right tools and support with a second chance. It’s all about education and “Prison Reform Programs”, not just through people back out to the streets with no Path or plan.

by Craig Richer
in Entertainment
A A

Thirty-five miles north of Chicago, in an area referred to as “Chica- goland,” Kane County Sheriff Ron Hain is taking a progressive new approach to criminal justice reform. A select group of nonviolent inmates is given the opportunity to get out of jail and have their charges reduced by completing a rigorous drug and behavioral treatment program run by Nate Lanthrum, Clinical Director from Lighthouse Recovery.

“The design is – identify the candidate, have them released on electronic monitoring through the jobs program, and continue counseling; successful completion of all that – and our wonderful state’s attorney is willing to reduce the charges,” Sheriff Hain said. Some people might hear about the program and conclude that its participants are getting off easy and might re-offend. Hain’s response was: “Look, most of these people, if not all of these people, have never received any treatment or support while in custody. So we identify people that are finally getting that treatment and support who have truly turned a curve. A lot of people will say that I’m soft on crime. This is the hardest on crime that anybody’s really ever been in the age of criminal justice reform.”

Coasting for Kids: Give Kids The World Announces Amusement Park Event for 2021 Season

Skinfly Entertainment intends on releasing the docuseries worldwide in the Fall of 2021. Lyle Howry and Jason Rainwater are in the process of a state-wide production for the series. Each State will have its own unique story’s. They are currently in post with “A Prisoners Path” Chicago and currently in pre-production in Los Angeles.

“This is a passion project for us,” stated Lyle Howry, owner of Skinfly Entertainment, “I lived this life, coming from foster homes and the streets, at an early age, and I completely relate to the incarcerated prisoners, Jason and myself’s goal is to help, train and educate as many incarcerated people as we can and get them back to a good life with their families and friends, for a chance at life again.” 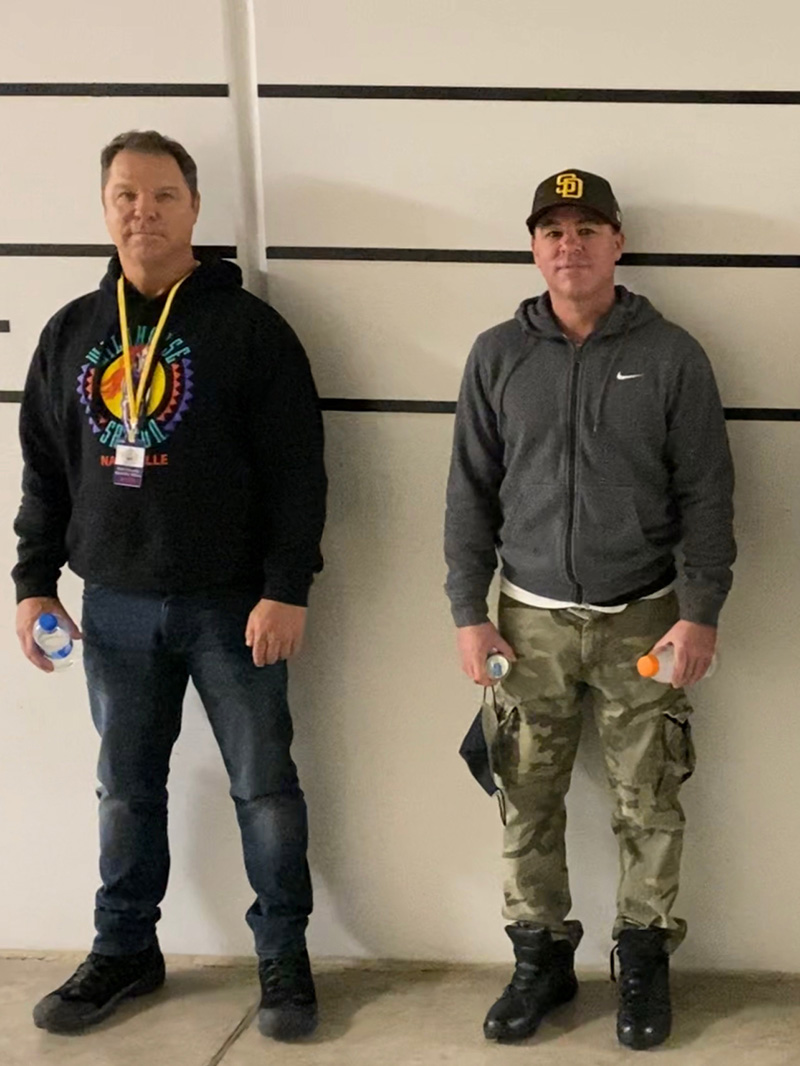 Coasting for Kids: Give Kids The World Announces Amusement Park Event for 2021 Season