Kevin Hoover: One of the Most Prominent 5-Star Recruits

by Matthew Kushner
in Sports
A A

Hoover has exceptional guard skills for his size and can take defenders off the bounce. He’s a playmaker, an excellent shooter, an active defender, and a strong rebounder.

In his freshman and sophomore years, Kevin has never made the team coaches doubt what he was capable of doing for the team. He spent two years in Beacon High School and then transferred to a private school La Salle (attended by former NBA player Ron Artest). Kevin made varsity; he was 5 foot 7 inches; he became the face of the team, averaging a double-double scoring 25 points and 11 assists. He started to receive offers from D1 schools such as West Virginia University, Kentucky University, Rutgers University, and Oklahoma Sooners University. Kevin is 6’1, weighs 130 pounds, and was a 5-star recruit point guard who attended Rutgers University in New Brunswick, New Jersey.

Kevin had a great season averaging 15 points, 3.2 rebounds, and 7 assists per game. This kid is impressive. He got invited to play in big tournaments, such as in Dyckman, one of the well-known and famous courts. He also played in Rucker’s Park in New York City, putting up good numbers. 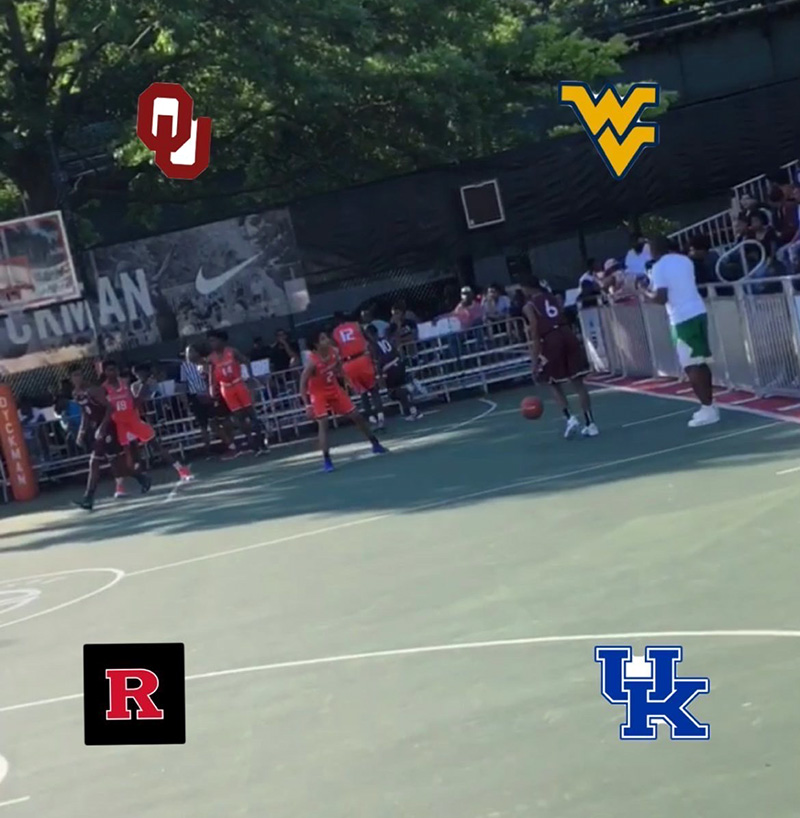