by Sylvia MacIntyre
in Arts
A A

INSECT O CIDE is the latest feature documentary from award-winning film director Georgina Willis, highlighting the alarming plunge in the number of insects across the world and the very real possibility of an insect Armageddon. Willis said, “Without insects, we could not exist. There is now a frightening rate of extinction of insect populations. They are more important than us. We need them more than they need us.”

The narrator of INSECT O CIDE is a well-known biologist and author Dave Goulson. He is not only a popular author and commentator but also a founder of The Bumblebee Conservation Trust. Georgina said, “I was reading about insect declines and saw Goulson interviewed (I also saw him on TED talks too) regarding the German insect studies about insect decline, which showed that three-quarters of flying insects have disappeared in the past 25 years.”

Having Penned 600 Published Covers, James Patrick Started as a Side Gig and Turned Into a Professional Publisher

Professor Goulson makes the point that “purely from a selfish perspective, we need to look after insects because if the insects were to disappear, we too would follow them quickly to oblivion.”

Georgina continued, “I was lucky enough to get in touch with Dave and we initially talked over the issues. He shared his vision for a feature film and it was a great pleasure to work with him. He was able to convey the seriousness of the issue and also offer some remedies for this crisis.”

“We were planning to go to the studio to record the interview with Goulson on the day that subsequently became the first day of lockdown here. We had to cancel the interview, which was a huge disappointment for all the crew.
At that time, we didn’t know how long the lockdown would last or what its impact would be on the industry,” Willis commented.

At that stage, the London Image Festival had to cancel due to the Lockdown. However, LIF offered its unused resources to complete the film including turning their office into a macro photography studio and access to LIF’s equipment to complete the filming. “It was great to be able to use some of LIF’s unused resources to keep moving forward with the film,” said Willis.

Georgina Willis debuted in Cannes in 2003 with the controversial feature Watermark. She is also a well-known photographer whose photos have appeared in The Independent and The Times. Willis stated, “I guess for me, my language is fundamentally one of the visuals… whether they are moving or still. I want people to bear witness to these tiny small animals and become aware of their importance to our existence.”

Once she realized that she could not film the interview in the studio due to the lockdown, Georgina came up with an idea to do it another way. Thus, they decided to film it around the local area of Hertfordshire (very close to London) and record Goulson’s narration. “We had to think of novel ways of filming. It was a real challenge and a huge macro photography endeavor. I was absolutely determined to get this documentary finished.”

The narration was recorded remotely. “Dave was amazing and very flexible about trying to do this differently. Because of a pandemic, we couldn’t both be present in a studio, which was a challenge but a really interesting one,” Georgina concluded.

INSECT O CIDE is now in post-production. The film is expected to be completed by August 2021. The production company is Potoroo Films in London. 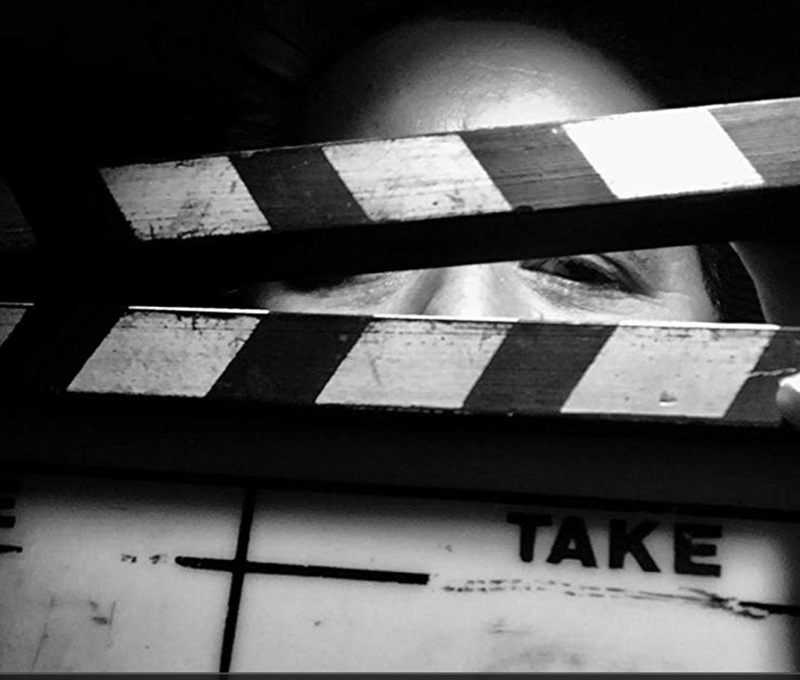 Having Penned 600 Published Covers, James Patrick Started as a Side Gig and Turned Into a Professional Publisher