by D’Arcy Sardone
in Entertainment
A A 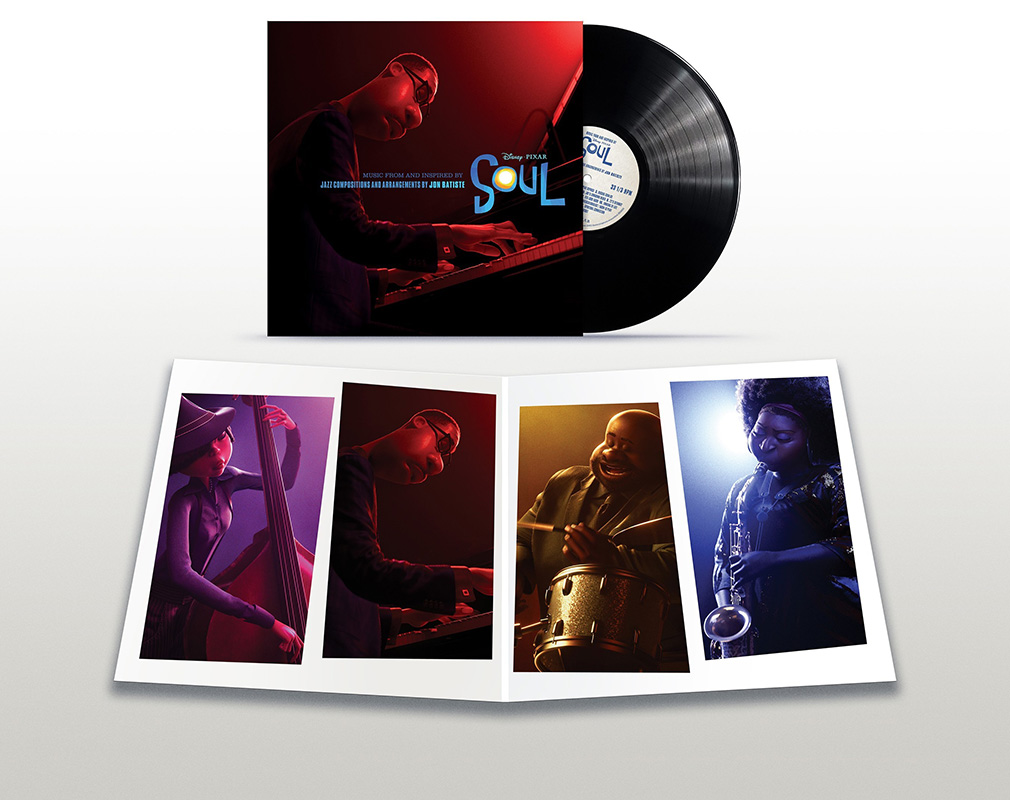 “Soul” is set in two distinct worlds, gritty New York City and the ethereal cosmic realms of The Great Before, which called for two styles of music that help shape and define each world. Globally renowned musician and GRAMMY® nominee Jon Batiste provided the original jazz compositions and arrangements for the film, and Oscar® winners Trent Reznor and Atticus Ross (“The Social Network”), from Rock and Roll Hall of Fame inductees Nine Inch Nails, created an original score that will drift between the real and soul worlds.